Doctor-patient confidentiality: a cross-sectional study of opinions among medical students and doctors 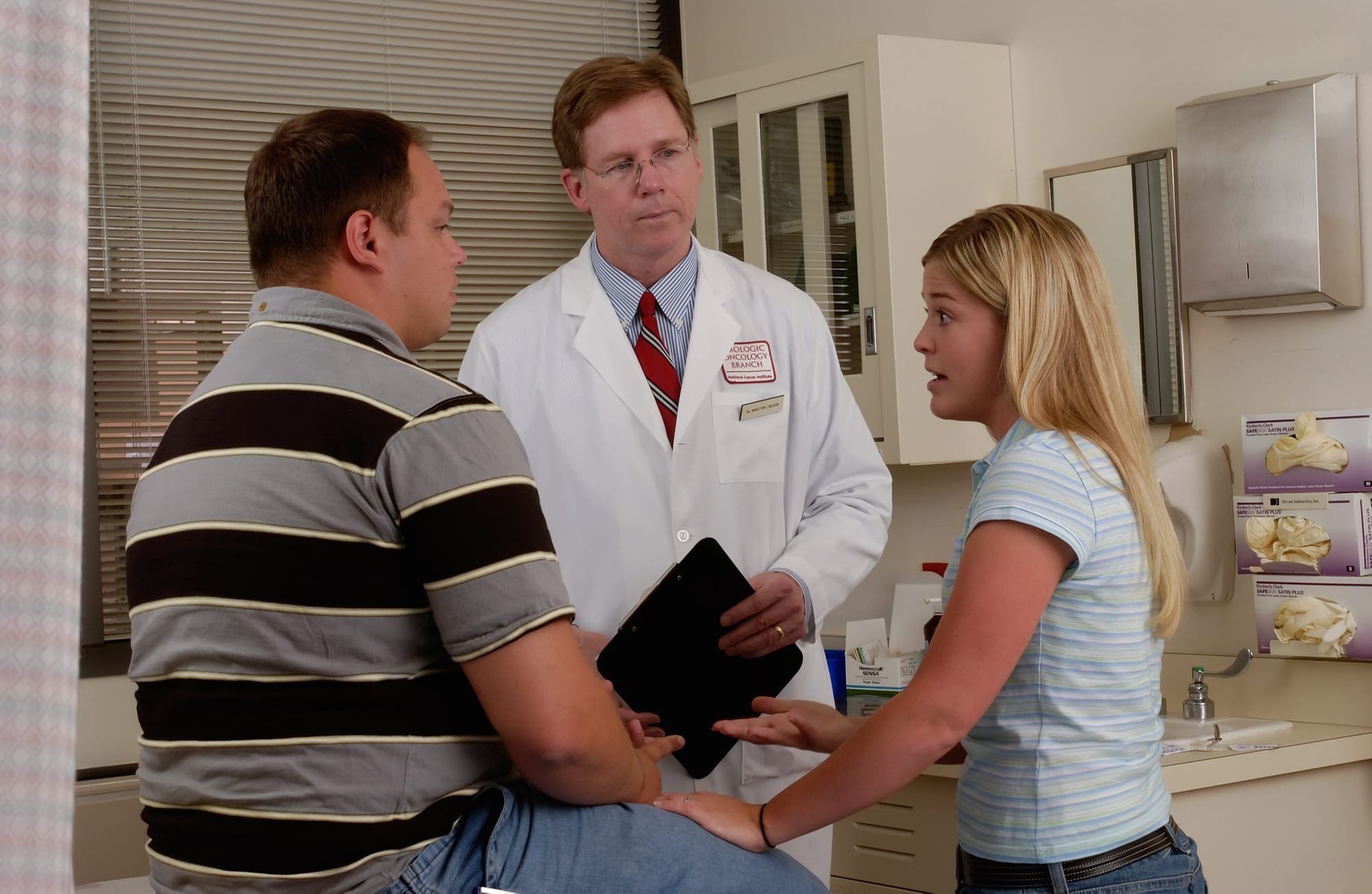 Doctor-patient confidentiality: a cross-sectional study of opinions among medical students and doctors

Background: Confidentiality is a fundamental ethical principle. However, its limitations are not always well known by medical professionals. This may lead to breaches or encourage upholding it even when there is an overriding ethical or legal obligation. The aim of this study is to assess the degree of awareness among doctors and medical students in Pakistan, regarding patient confidentiality and its limitations, and what factors influence this awareness.

Methods: A cross-sectional study was carried out including 379 individuals: 217 medical students and 162 doctors from different areas of Pakistan. They were asked to complete a questionnaire that included different scenarios of violation of patient confidentiality. Participants were asked to mark the degree of violation in every case according to their opinion.

Conclusion: Our study showed some awareness about confidentiality and its limitations. However, there is a lot of room for improvement. Knowledge of medical professionals remains stagnant throughout their career despite increase in patient exposure and experience. Thus, there is a need for continuous education of students and doctors alike, which currently does not exist internationally. Not only is it important to inculcate medical ethics as an individual subject in the medical degree, but refresher courses should also be conducted for doctors to ensure that they remain mindful and aware of their obligations regarding confidentiality.

Cancer detection during surgery: FDA-approved use of pafolacianine
Management of Postpartum Hemorrhage due to Placenta Previa: A Case Series of Transverse B-Lynch Uterine Compression Suture
Role of melatonin on renal ischemia-reperfusion injury